Hatch peppers are in season starting in August through the end of September and their short seasonality leads to high demand meaning that I have to take advantage of the availability of these coveted peppers while I can. Once the chilies are roasted using the method below, they can easily be vacuum-sealed and frozen for later use.

Hatch peppers/ chilies are similar to the Anaheim pepper and are harvested in the Hatch Valley in New Mexico. They are a great mix of slight heat and sweet flavors making them very versatile. These coveted peppers can be more on the mild side, hitting at about 1,000 on the Scoville scale (like a Anaheim or poblano) while some can be a little spicier and closer to a Jalapeño at (2,000 – 4,000) SHU. 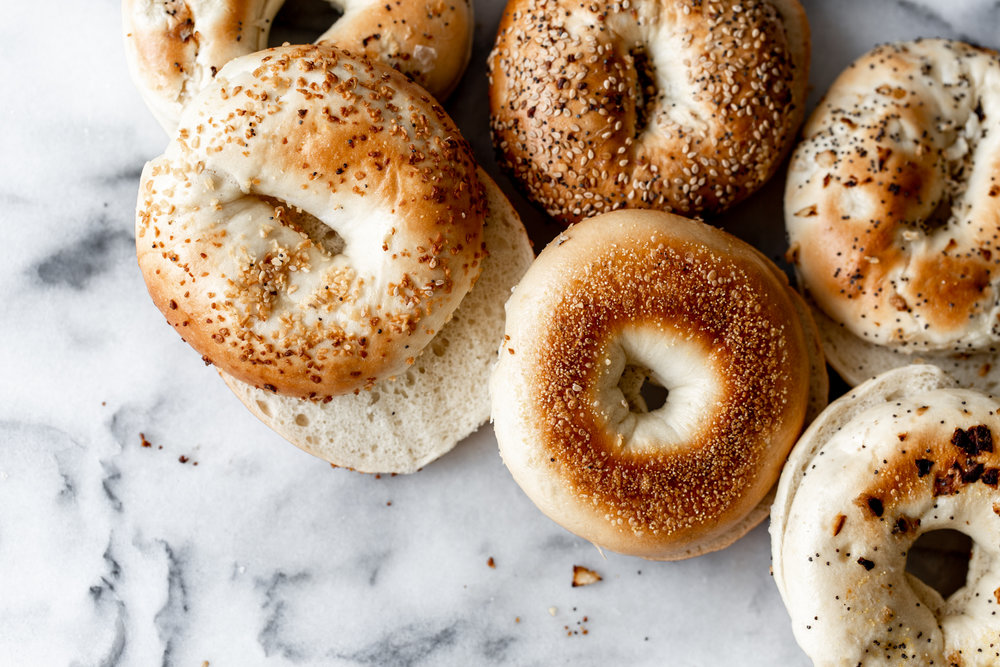 I prefer to bake my strips of bacon rather than cook them in a pan because they bake in much more even strips that are easy to arrange on sandwiches. Cooking the bacon this way also makes for easier cleanup – just wait for the fat to harden on the parchment paper-lined baking sheet and fold it up and toss it. 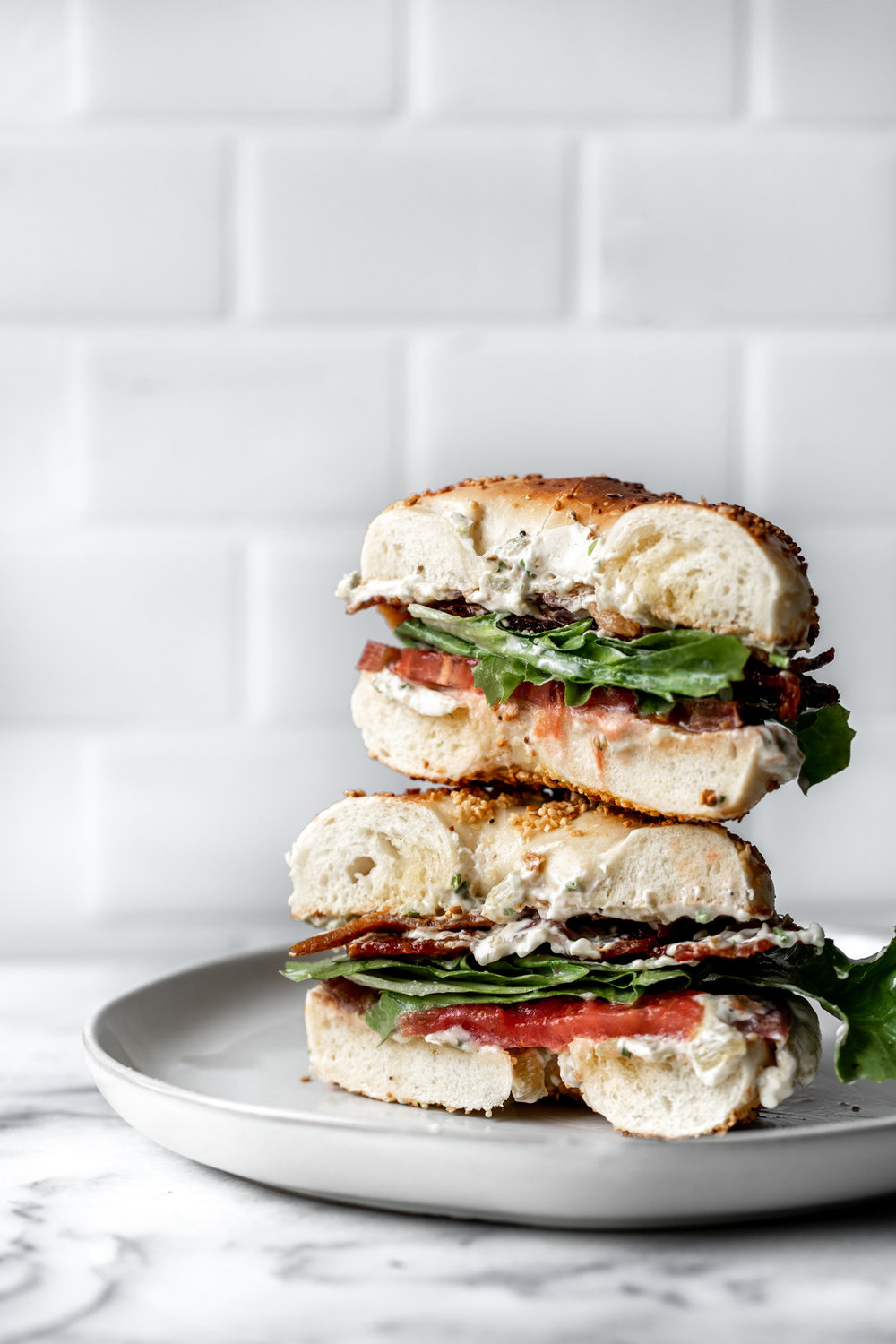 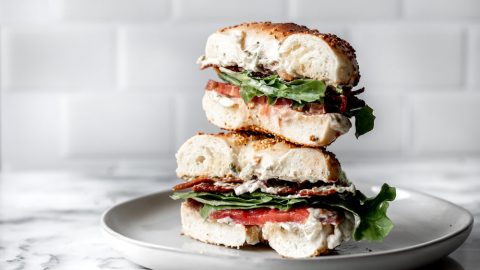 For the hatch chili cream cheese:

For the hatch chili cream cheese: