Prep Time: 5 mins
Cook Time: 15 mins
Pad Thai (also known as Phat Thai) is one of the most well known Thai dishes, but it is a little known fact that it probably has its roots in China.

What is Pad Thai?

Pad Thai (also known as Phat Thai) is one of the most well known Thai dishes, but it is a little known fact that it probably has its roots in China. While there is argument over its origin, it’s now served on just about every Thai menu in the United States. It’s a delicious noodle dish similar to a stir-fry with flat rice noodles coated in a sweet and sour sauce and served with shrimp (or tofu or chicken) as well as bean sprouts and peanuts.

What kind of noodles should I eat in pad thai?

5mm thick rice noodles are typically used in this dish and can be found in the Asian section of most grocery stores and supermarkets. These “pad thai noodles” are soaked in hot water until tender then drained. 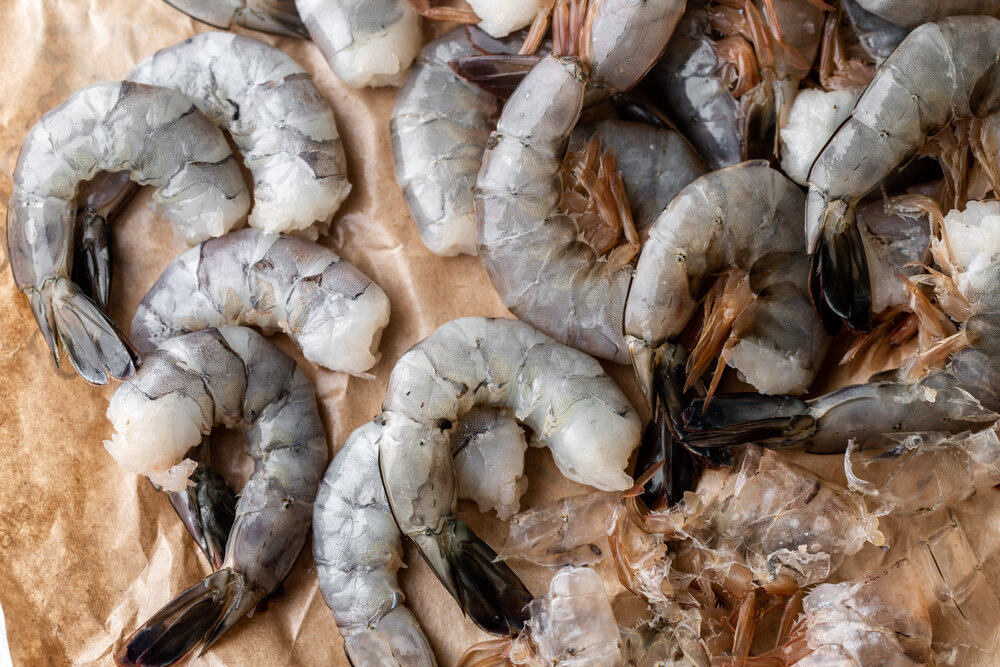 How to eat pad Thai:

Guess what? Most Thai food is actually eaten with a fork and not chopsticks. When in Thailand I was immediately surprised by the lack of chopsticks at the restaurants. Thai culture adopted Western utensils but with a twist; the fork is typically held in the left hand and a spoon in the right so that the fork can be used to push food onto the spoon to eat. It took some getting used to but I got the hang of it by the end of the trip.

One of my favorite Thai restaurants is Cholada, a little beachside shack in Malibu located right off PCH. The shabby-chic location offers a relaxing atmosphere that is perfect for those peeling off wetsuits and ready to eat after an afternoon of surfing. I like to walk over from the Rosenthal winery tasting room a few doors down after some time spent sipping on some local Malibu wine. I usually order some pad Thai as well as the appetizer called “golden bags” – crispy wontons filled with ground chicken and shrimp with a sweet sauce. 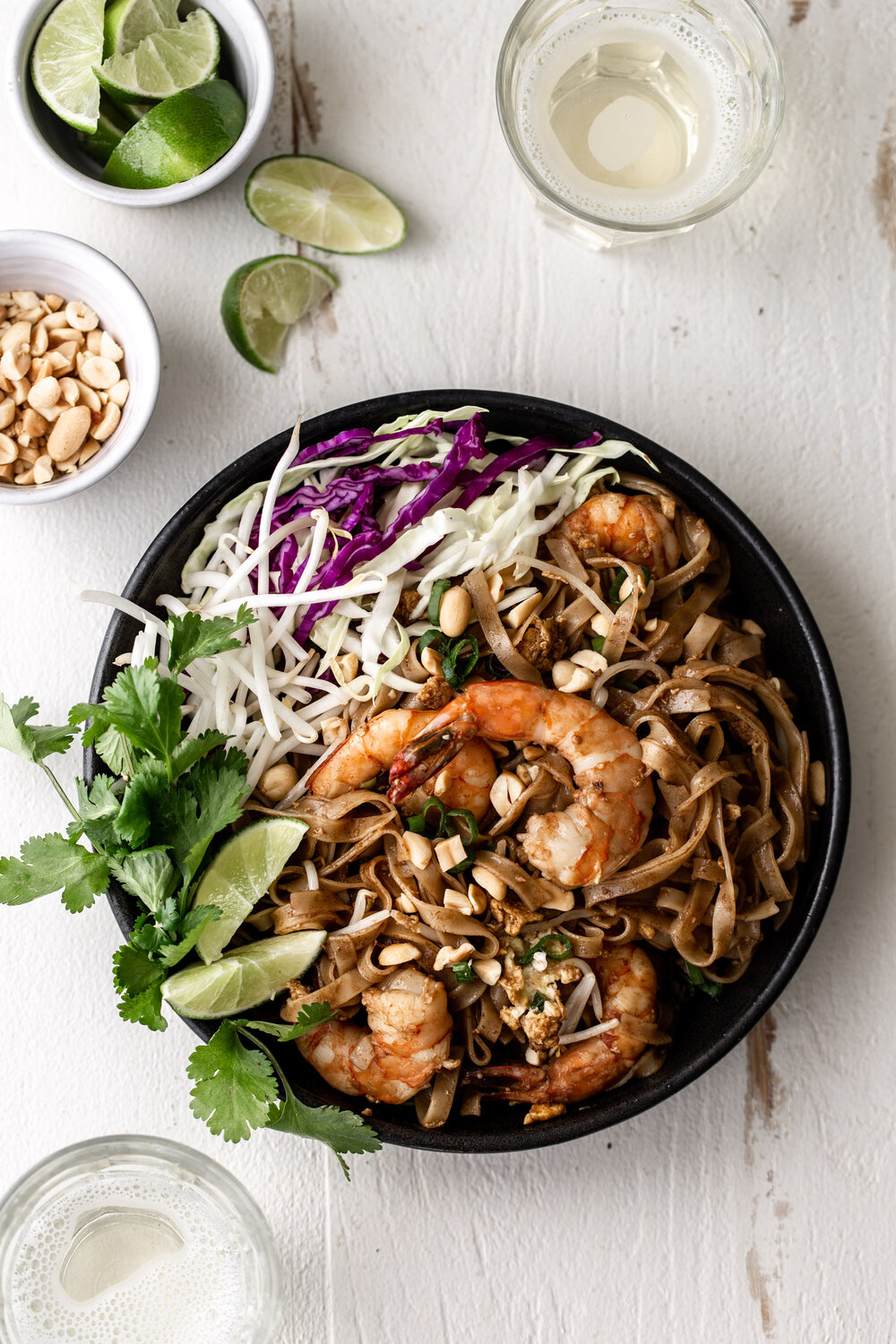 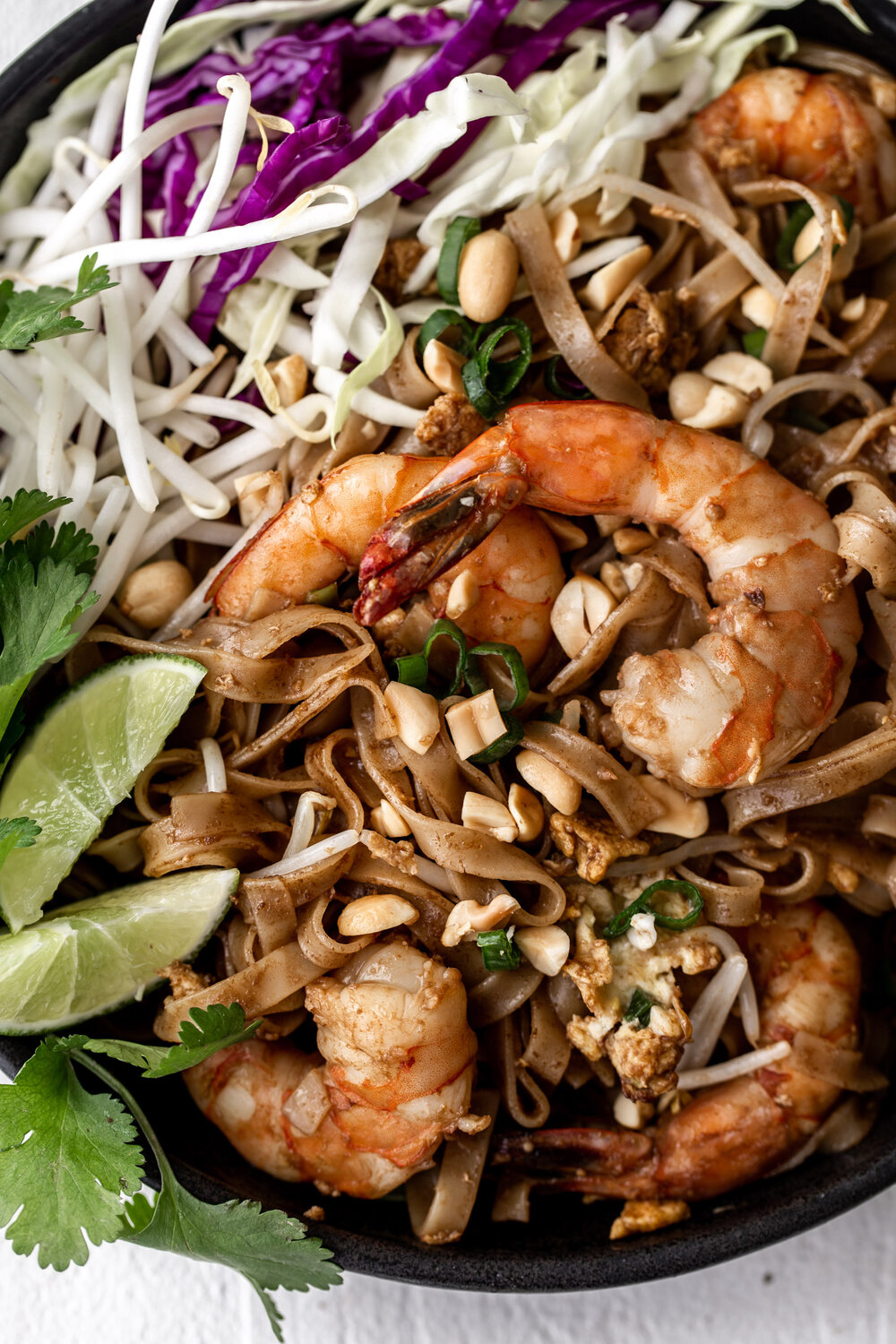 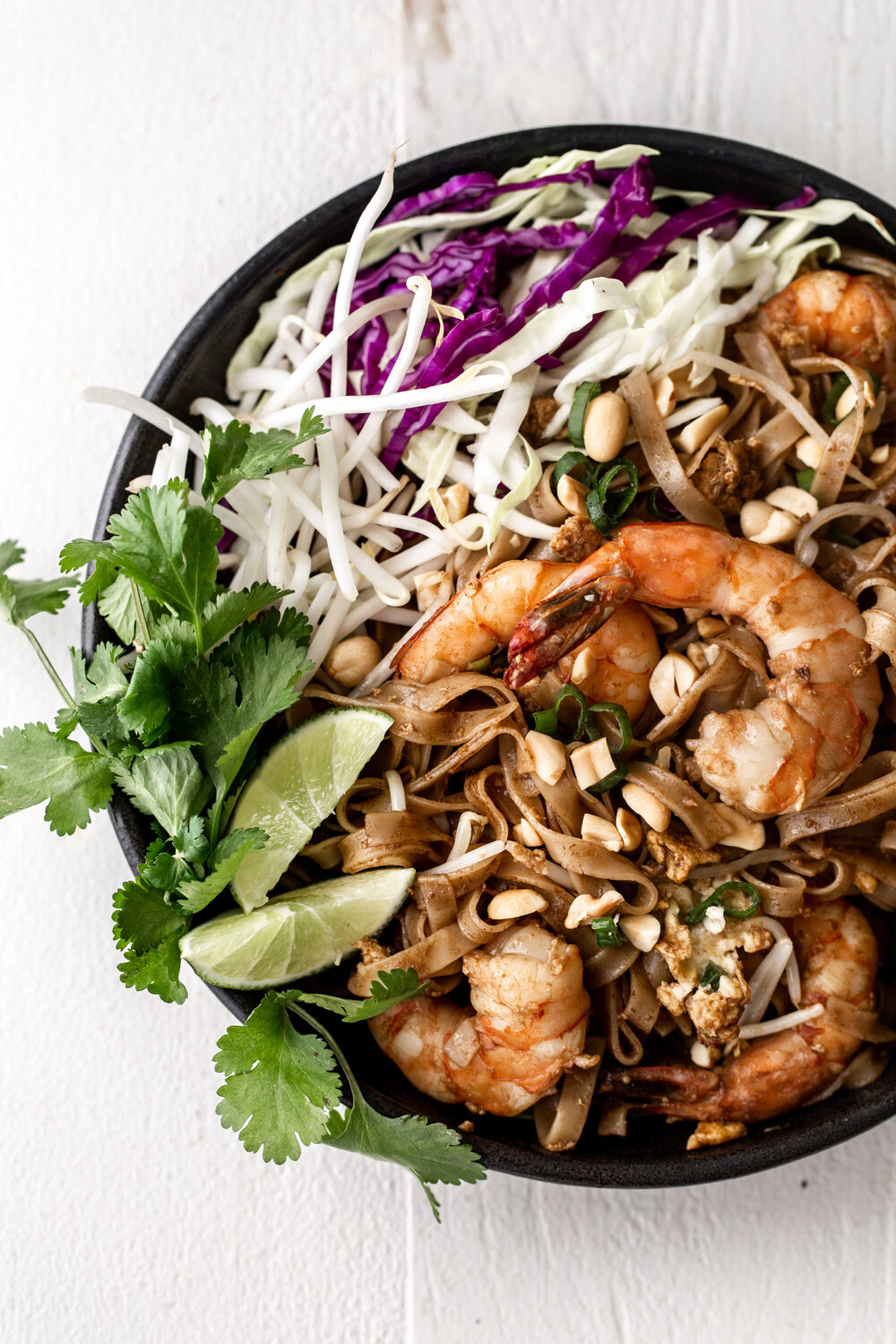 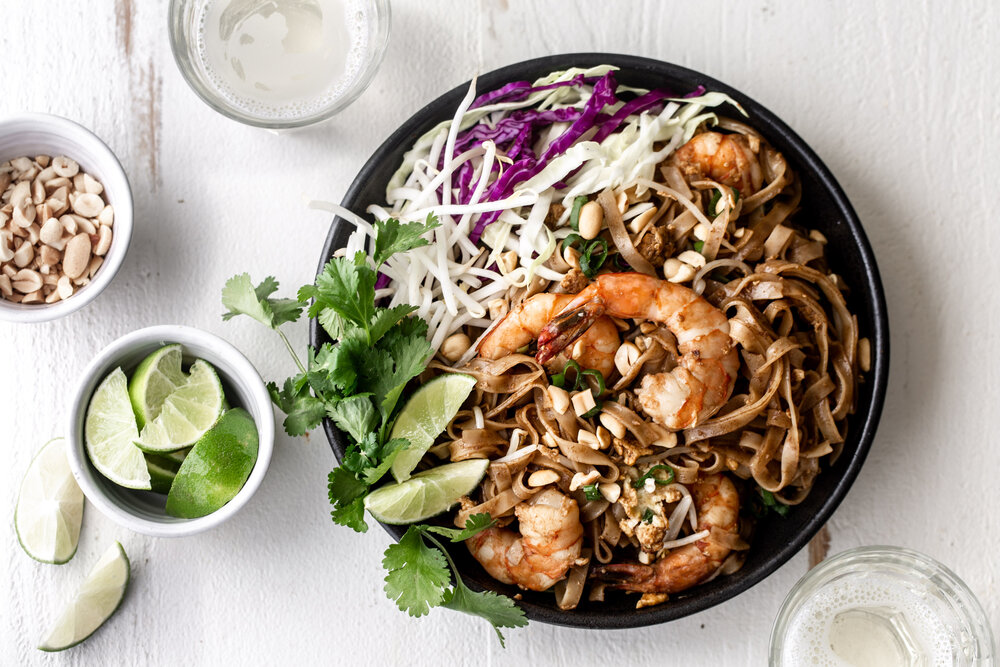 For the pad Thai:

For the pad Thai:

*Note: Tamarind is a tree that produces a pod-like fruit that tastes similar to lime but with more sweet and tart flavor. Tamarind paste can be found at specialty grocery stores and most Whole Foods in the Asian foods section.