After I moved to California I realized that this is not how all tacos are served – this is an Americanized “boxed” version of tacos but the food remains comforting and delicious nonetheless. 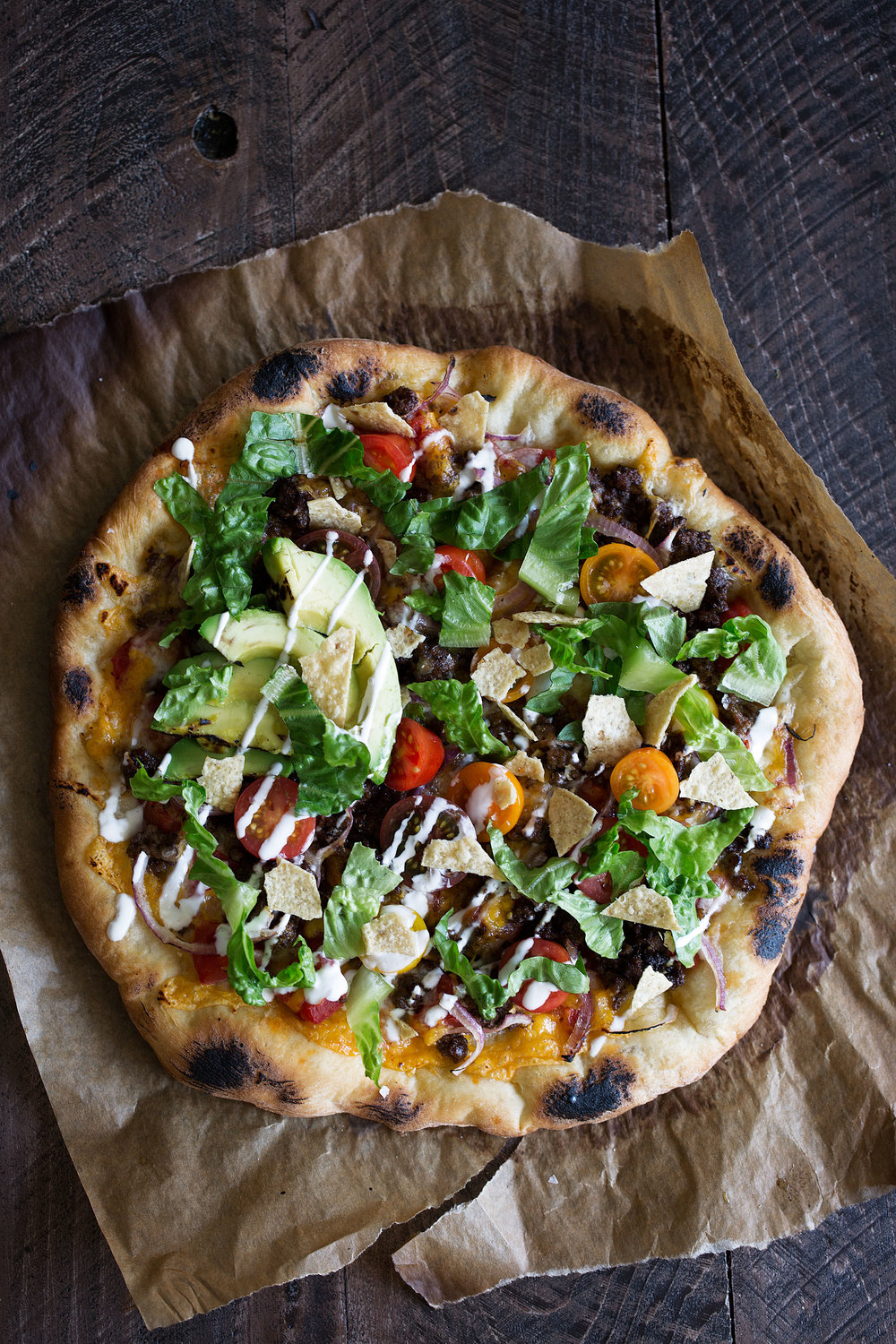 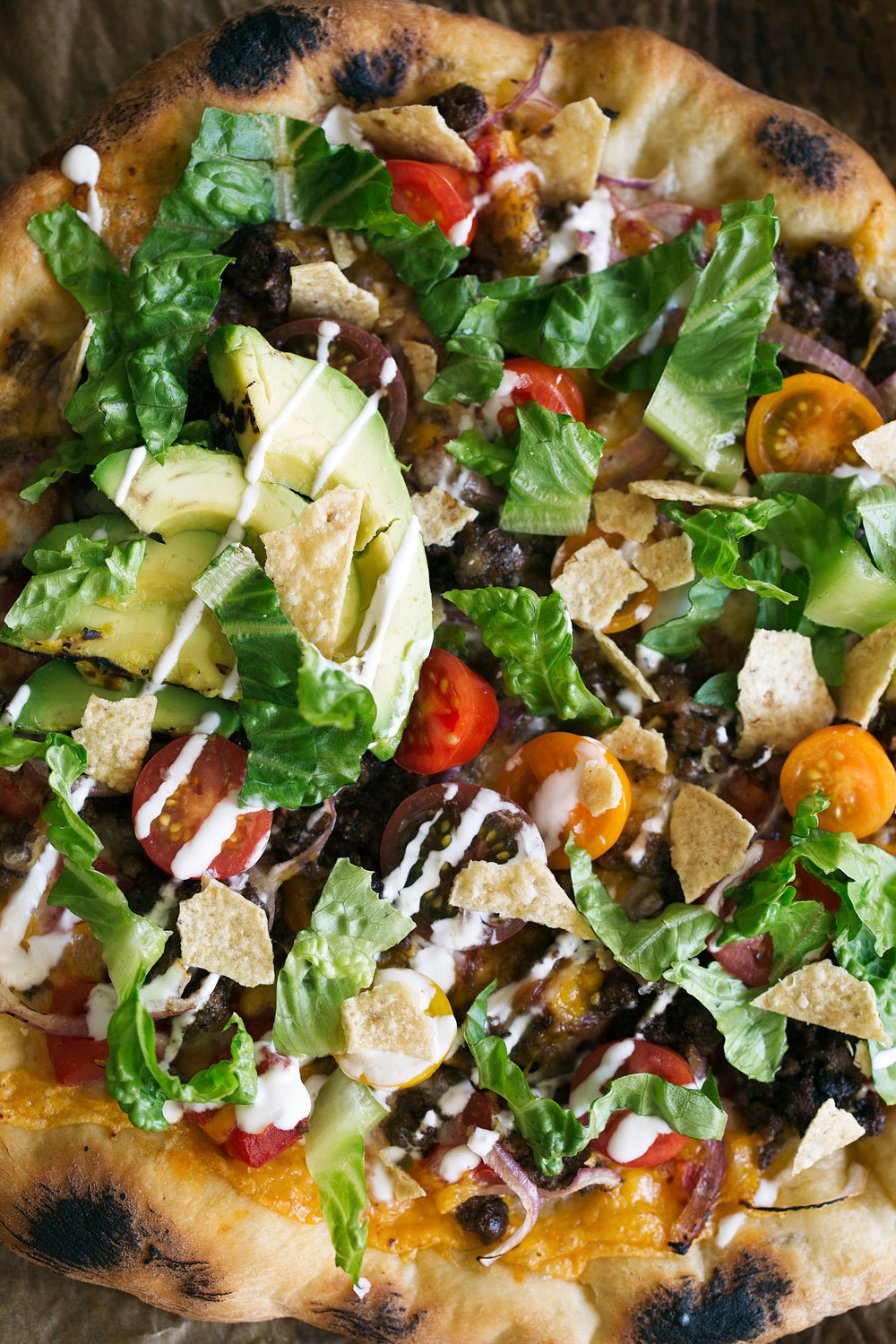 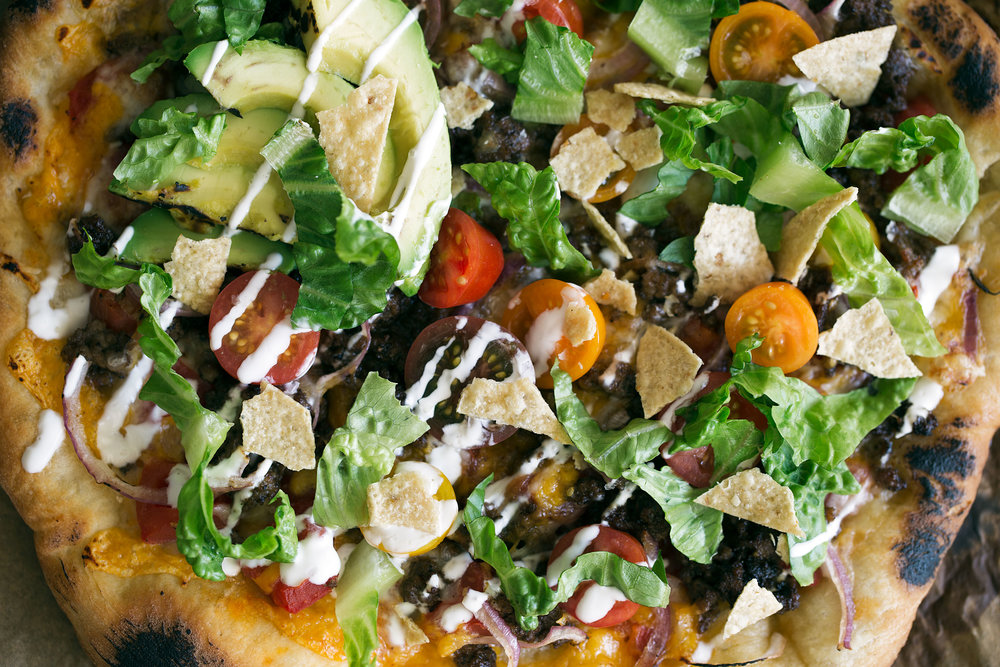 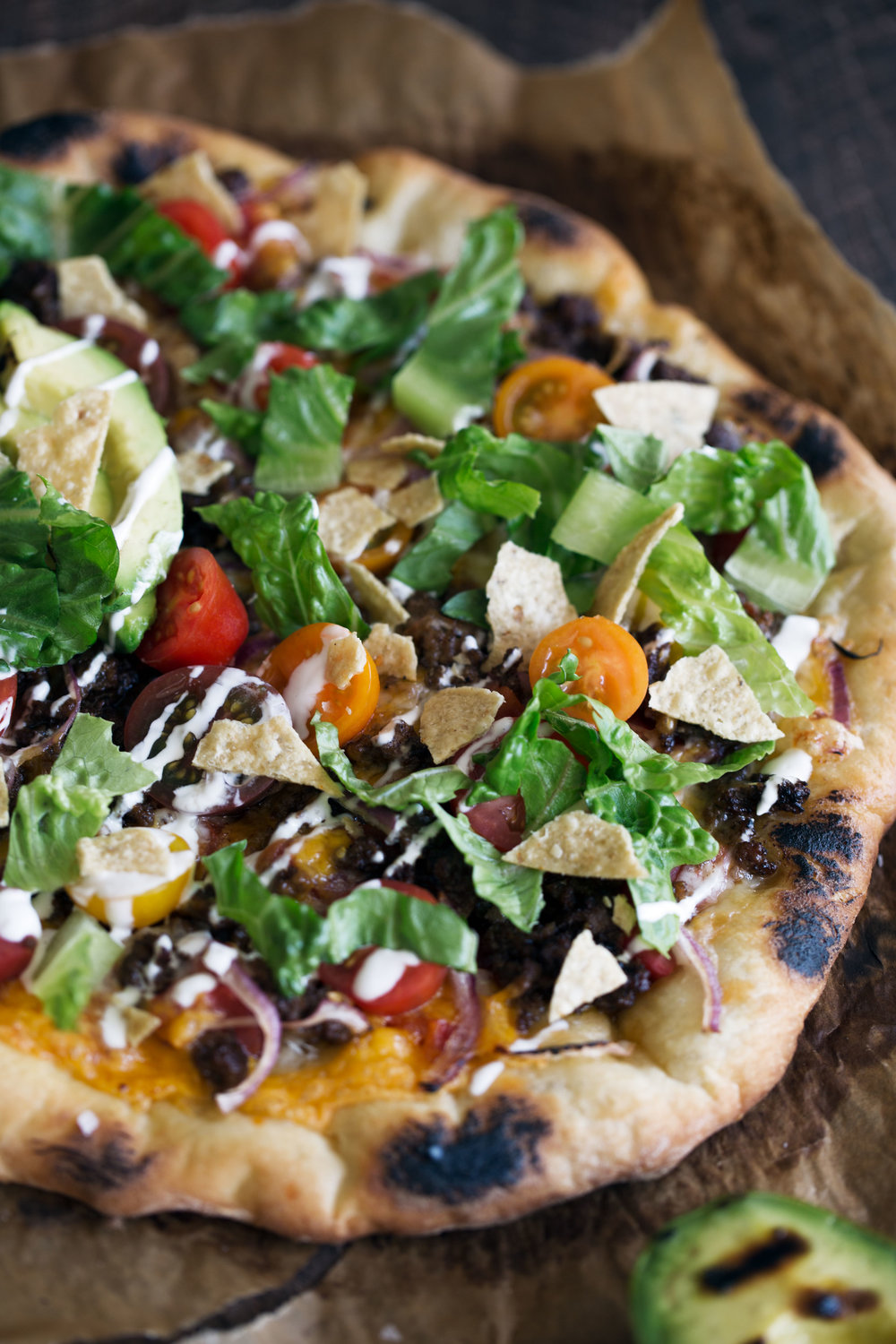 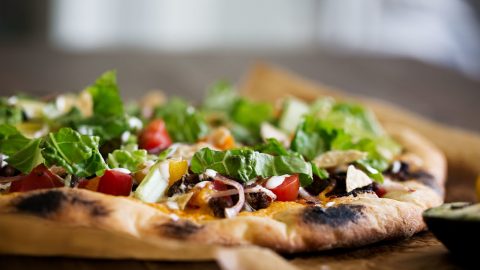