The California poppy bloom occurs every year but not to the extent that it has of this spring.

The California poppy bloom occurs every year but not to the extent that it has of this spring. Thanks to all the rain we’ve been getting in Southern California this past winter the hills are covered in an explosion of the bright orange flower. The bloom lasts for a few short weeks from mid-March to early-April. 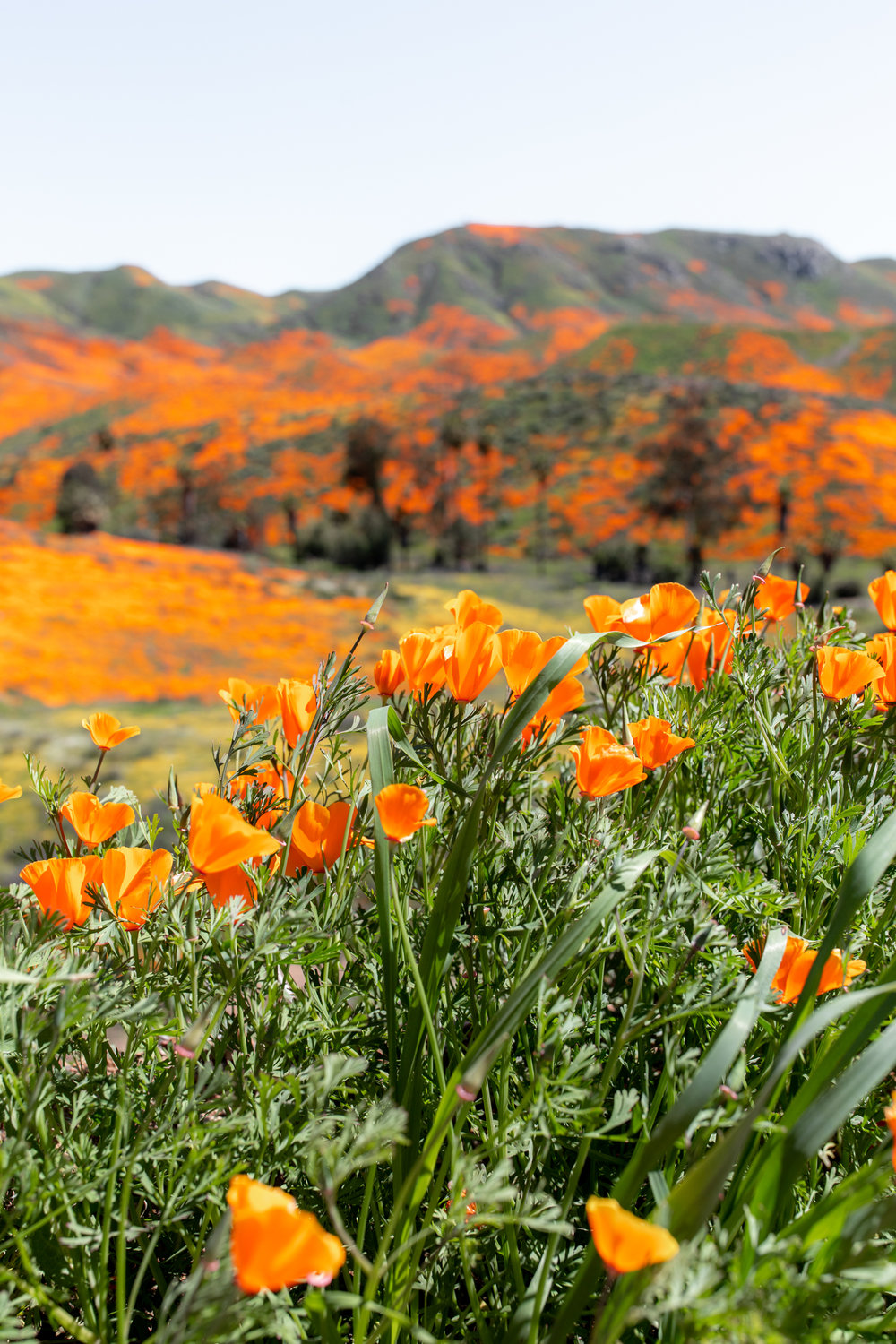 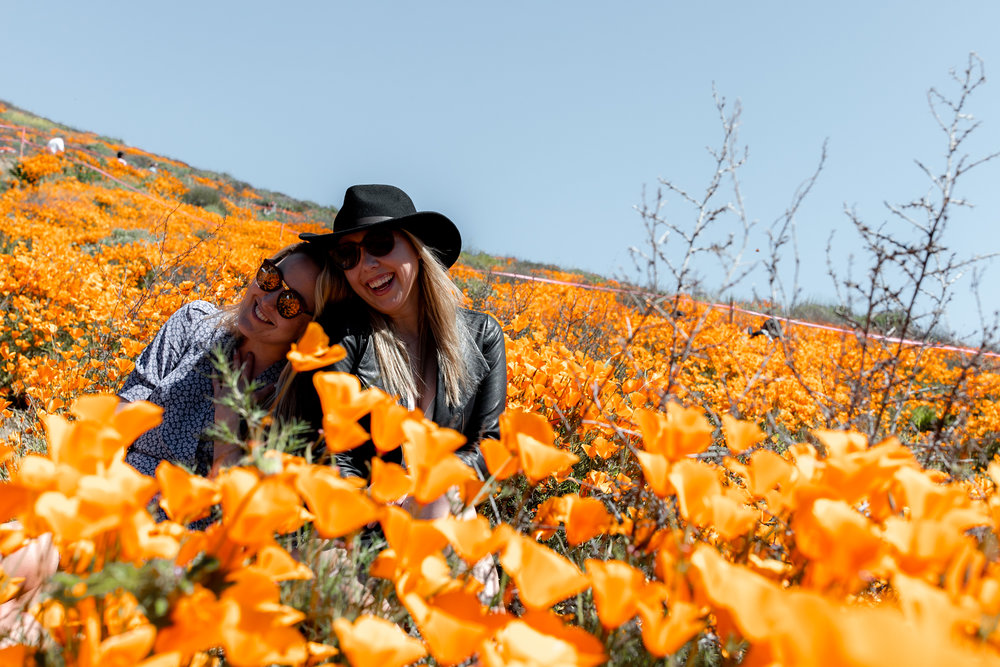 My friend Kirsten and I wanted to see the phenomenon and decided we would get up early to drive to the poppy fields. LA traffic is the worst (if you haven’t heard) so we wanted to time our trip around potential delays. Since early morning or around sunset are best for photos – the less shadows you have on images the better – we made a pact to get up early to get started on the drive. We hit a few roadblocks along the way but ultimately it made for a better story, and we picked up on some helpful tips I thought I might share. 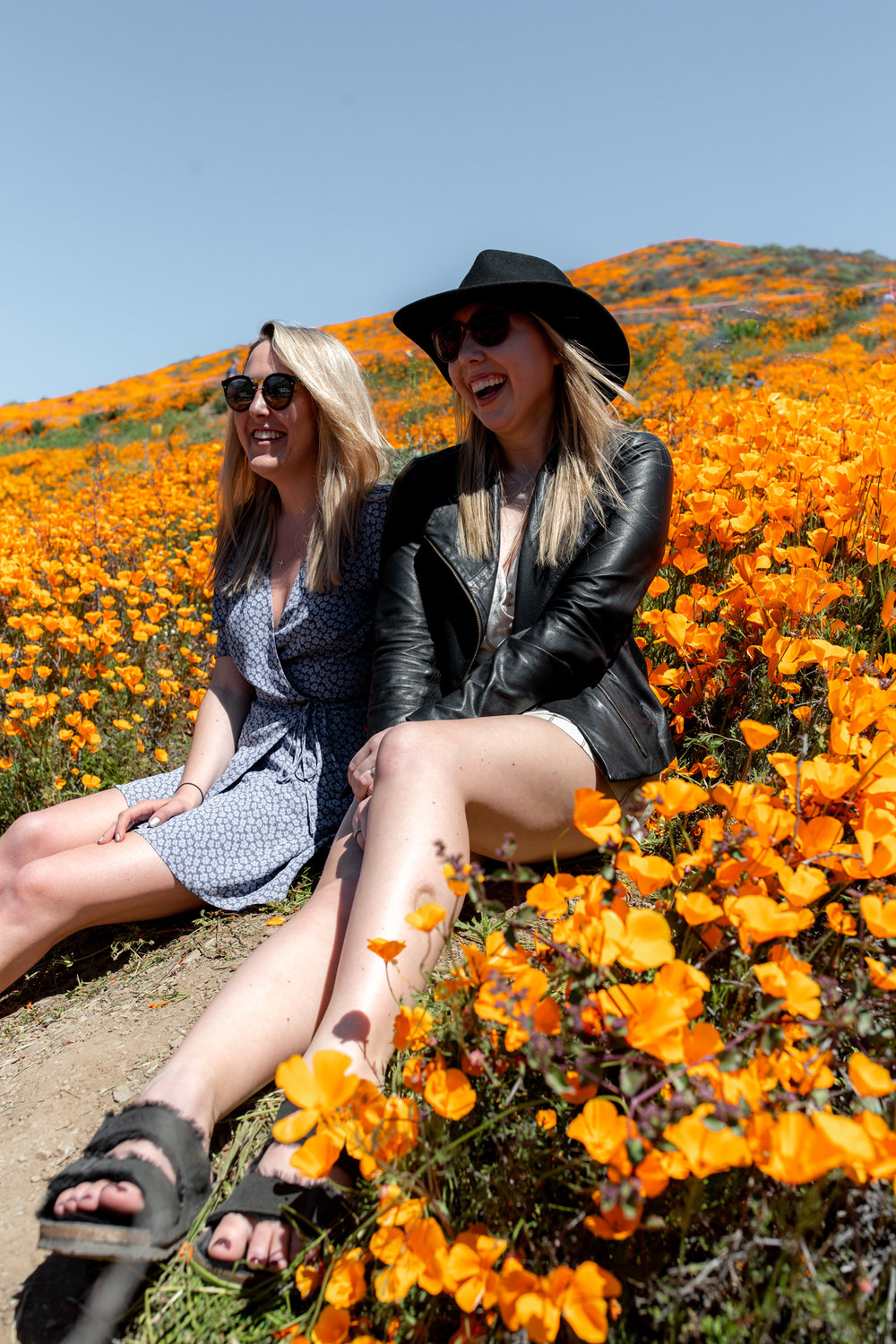 6am: I showed up to my friend Kirsten’s house with coffee (the only thing open this early is Starbucks).

6:30am: After breaking my way into her backyard and knocking on her window and  after multiple phone calls Kirsten finally woke up and we got on the road.

8:30am: We arrived at Antelope Valley poppy reserve to what we thought would be photogenic fields of blooming poppies. Turns out it was only around 45ºF there that morning so the poppies were closed up. It was also more of a hike than anticipated (we were not dressed appropriately). We still walked around for a bit.

9:15am: We made the decision to drive down to Orange County to the Walker Canyon poppy fields in Lake Elsinore. It would be a long drive but since we got up early we were absolutely determined to see these beautiful blooms.

11:30am: After some traffic we rounded the corner on the freeway and were greeted with gorgeous hills covered in bright orange poppies. This is was what we came for. It must have helped that the weather was also significantly warmer at this location.

12pm: Parking was a nightmare. This area is in no way prepared for the number of people there to take photos and ogle the flowers. Hot tip: When you get off the exit drive all the way down to the end of the road and park on the side. People seemed to just panic and park right away, but there was a second entrance further down that was less crowded.

1pm: We walked through the fields (staying on trails only!) and took photos of the natural beauty. I am so glad that we took the time to see it. It was such a striking image that photos don’t do it justice. Even thousands of tourists couldn’t take away from the incredible sight of lush green hillsides covered in flowers.

1:30pm: Mandatory “In-n-Out” stop in Irvine on the way home for protein-style, animal-style burgers with animal-style fries and a Neapolitan shake. For those who don’t know the off menu items from the West Coast chain – “protein-style” is a burger wrapped in iceberg lettuce; “animal-style” is In-n-Out’s signature, served with grilled onions and their “special sauce” which is really just Thousand Island dressing. “Animal-style fries” come covered in melted cheese, grilled onions and sauce as well. And a “Neapolitan shake” comes with chocolate, vanilla and strawberry segmented in the cup so as you drink the milkshake you get a little bit of each flavor. 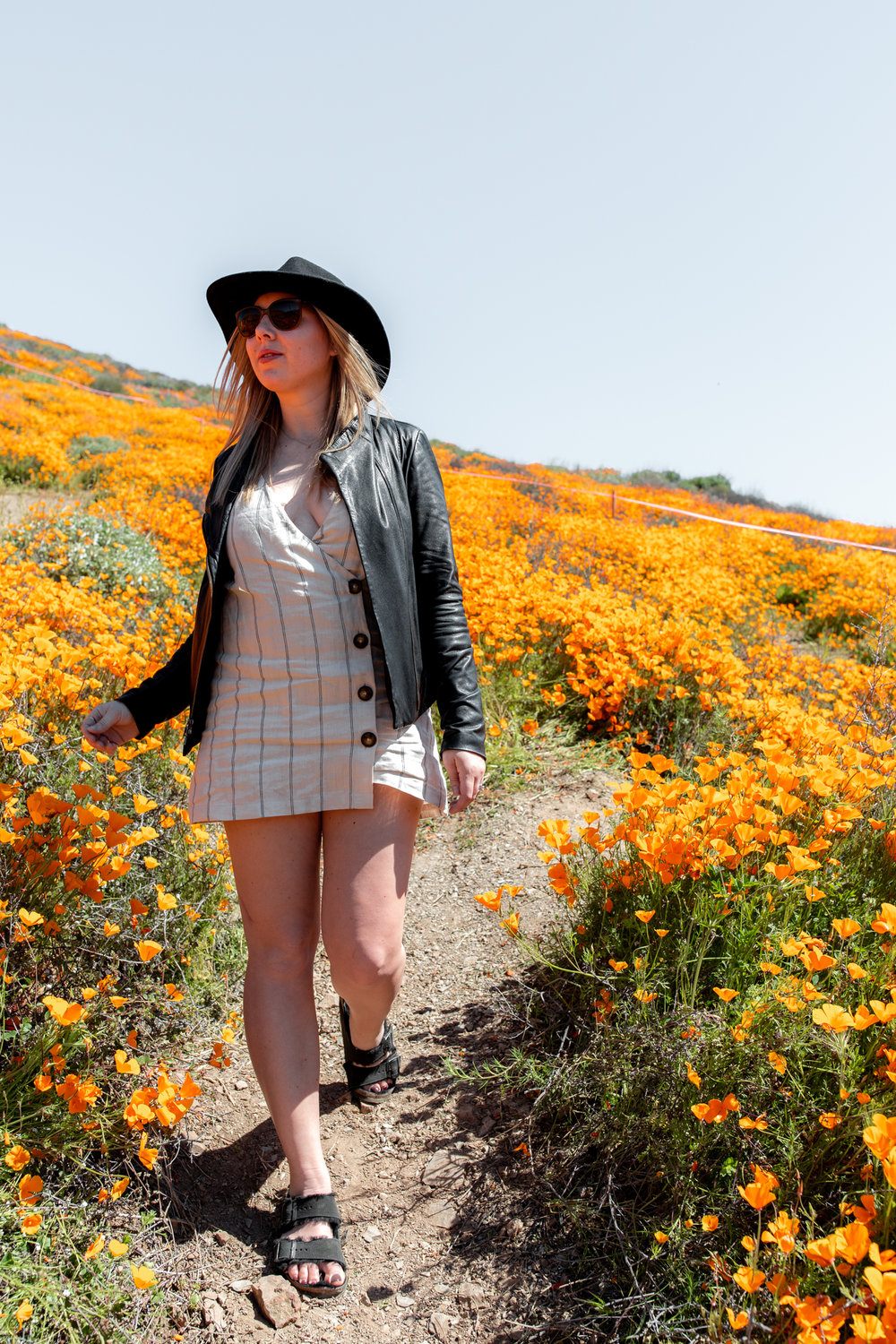 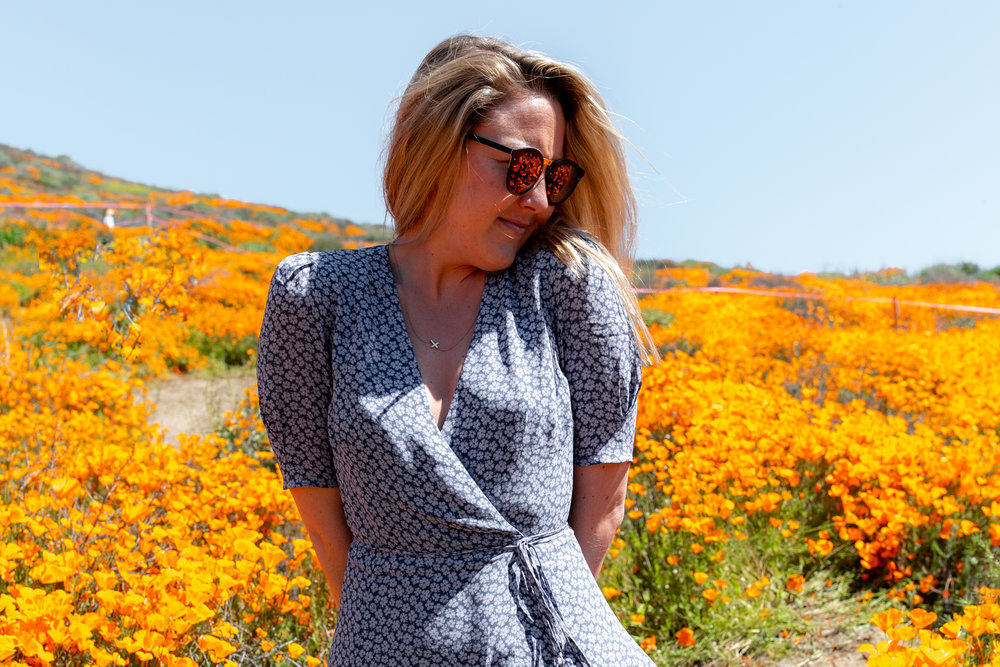 The state of California is huge and coming from the East coast it never ceases to amaze me that you can drive for 10 hours and still be in the same state. Growing up in New Jersey you could drive one hour and be in New York or Pennsylvania. I’ve tried to take advantage of what Southern California has to offer and make small day trips to different areas undeterred by traffic.

Be respectful to the area you are visiting. The town of Lake Elsinore briefly shut down visitation to the poppy fields this week due an excessive number of people. The mayor of Lake Elsinore called it a “poppy apocalypse”. The town is back open but to make sure it stays that way abide by some guidelines. Just be a good person is a good start – be aware of your surroundings. Here are some other tips you may find helpful as well. 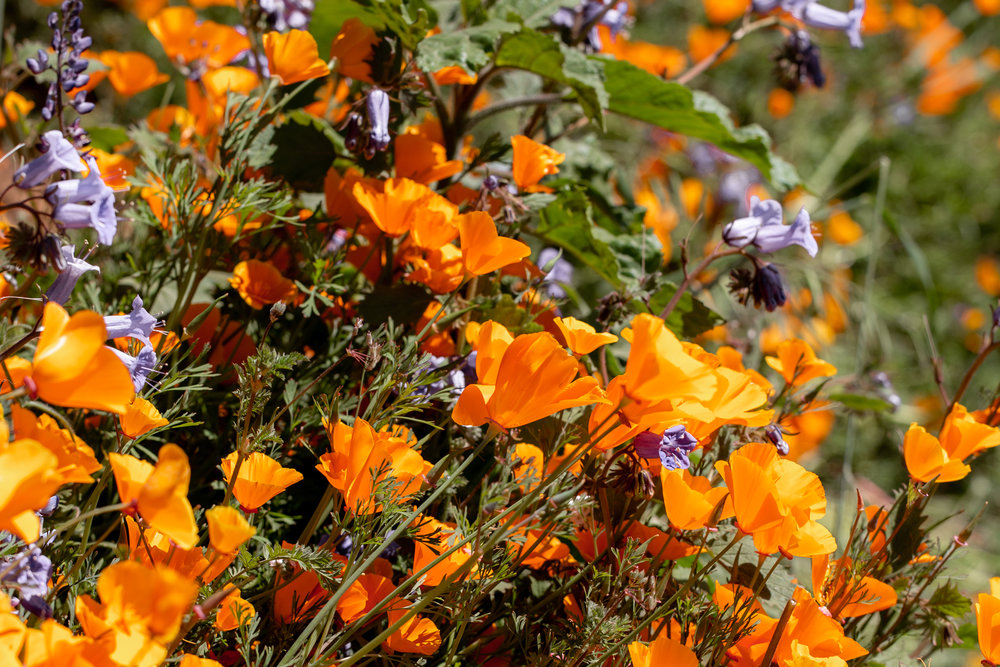 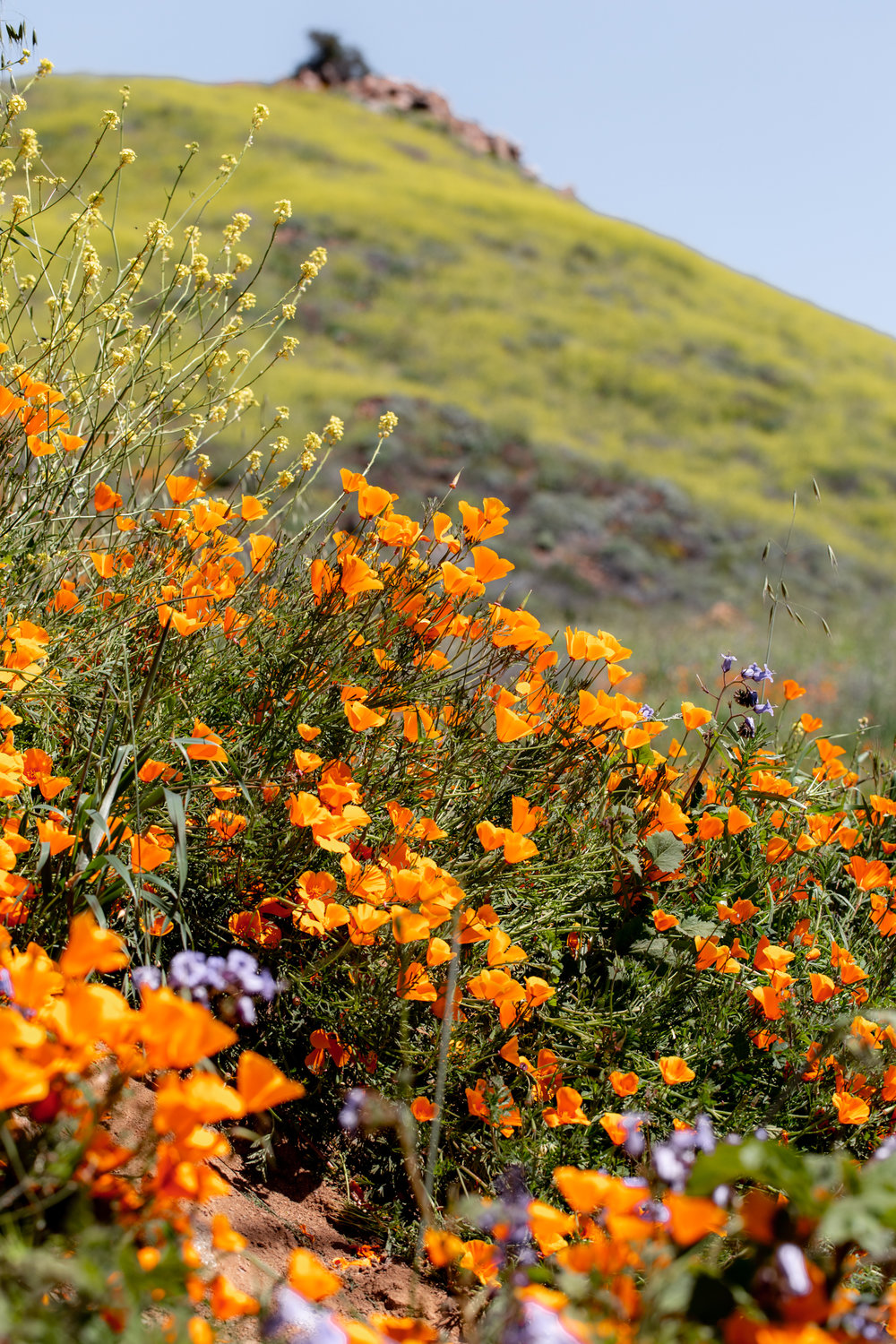 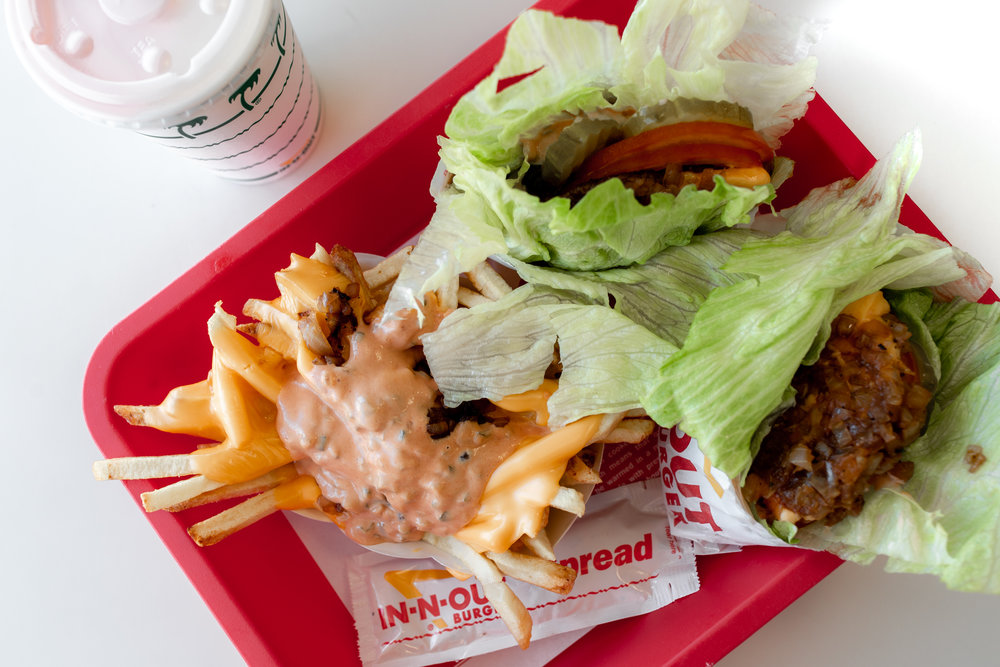