Prep Time: 10 mins
Cook Time: 20 mins
There's nothing like sitting down on a chilly fall day and drinking a glass of refreshing apple cider and eating a cider donut.

One of my favorite fall activities is picking apples at one of the orchards near my parent’s house in New Jersey. There’s nothing like sitting down on a chilly fall day and drinking a glass of refreshing apple cider and eating a cider donut.

When I moved to California I was shocked to learn that many of my friends had never eaten an apple cider donut or had never heard of them before so I made these for everyone and trust me they went very quickly. 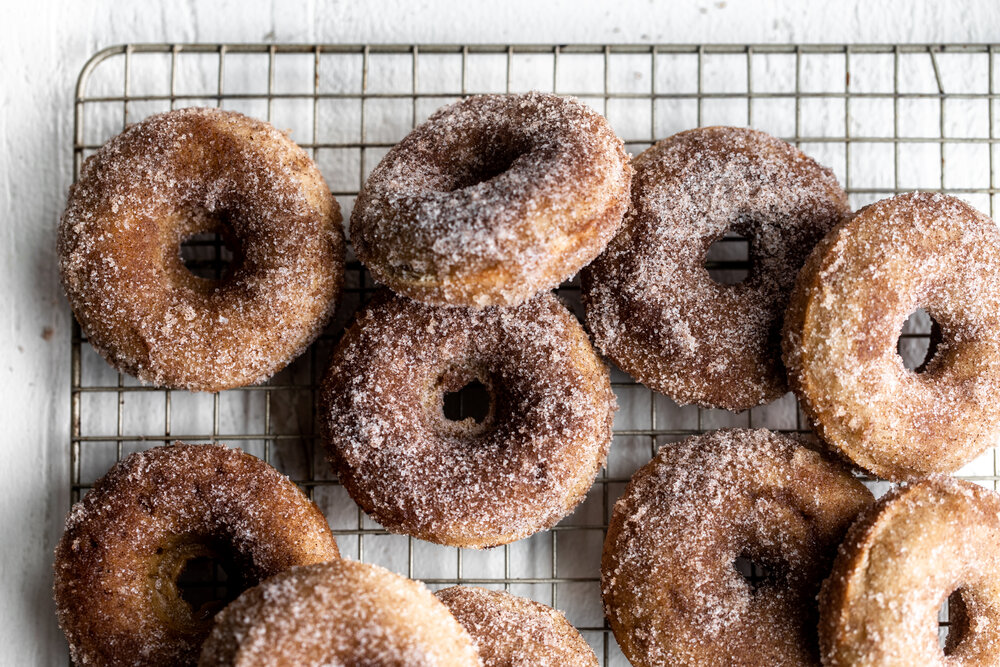 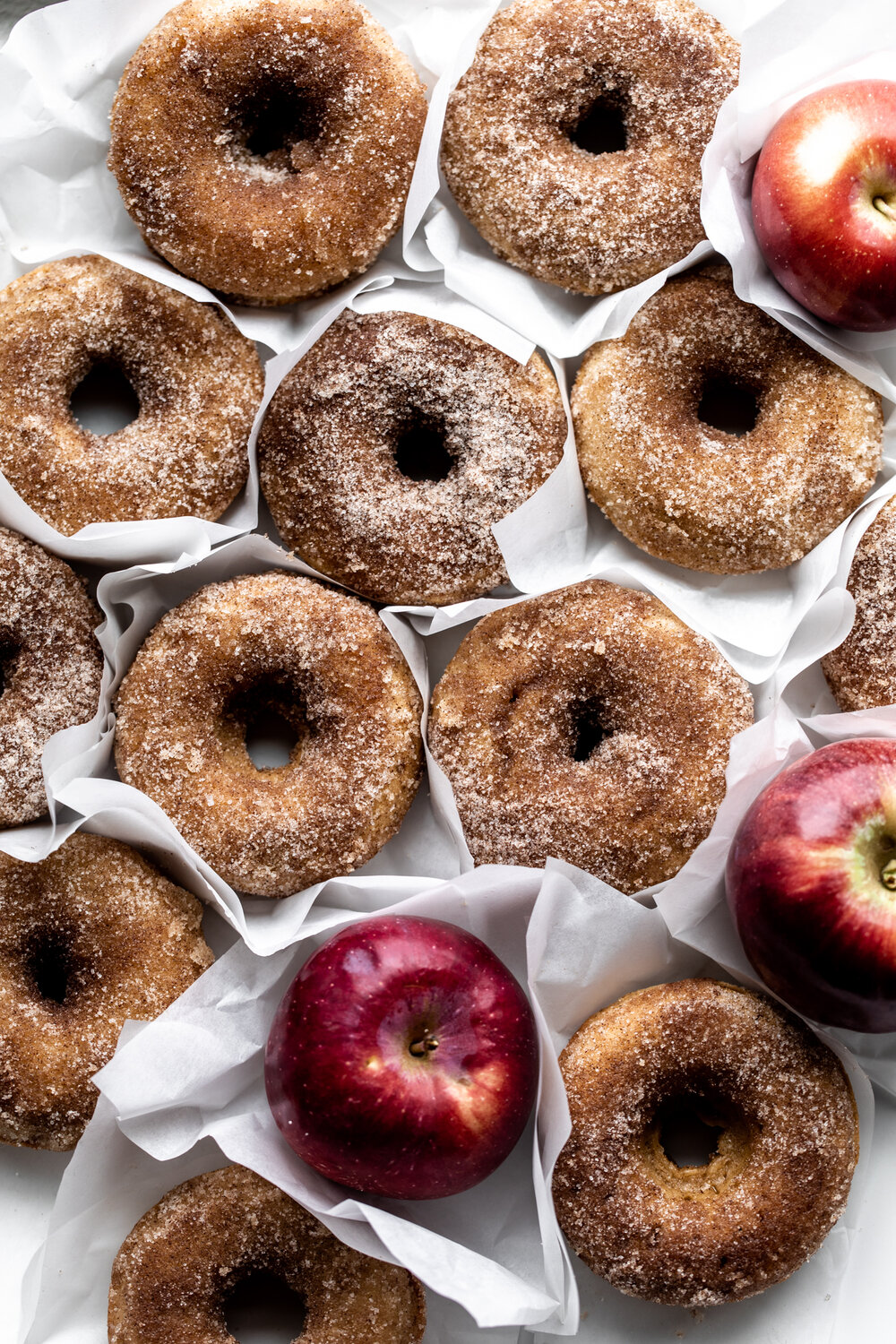 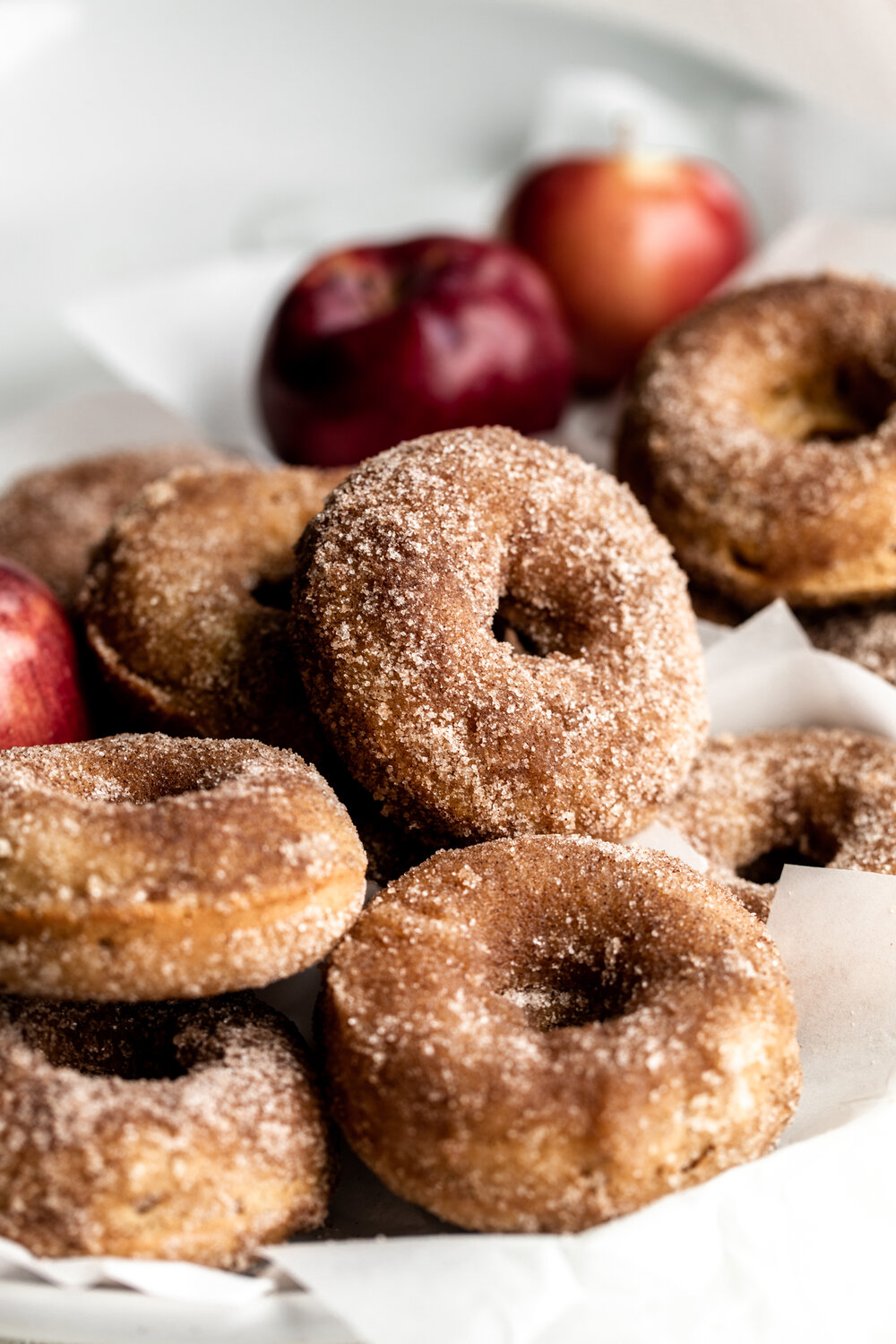 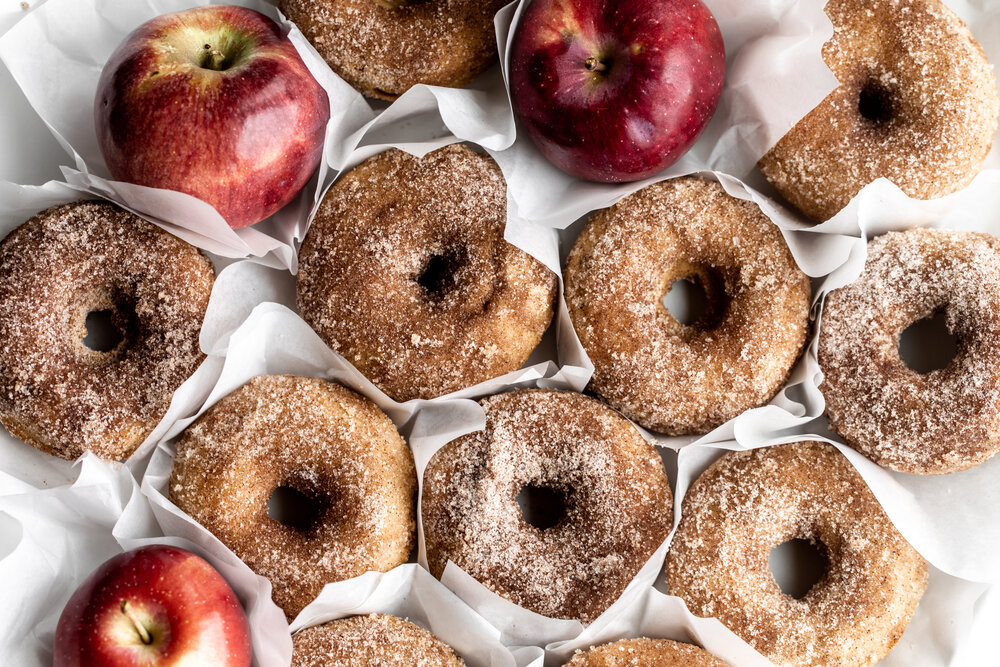